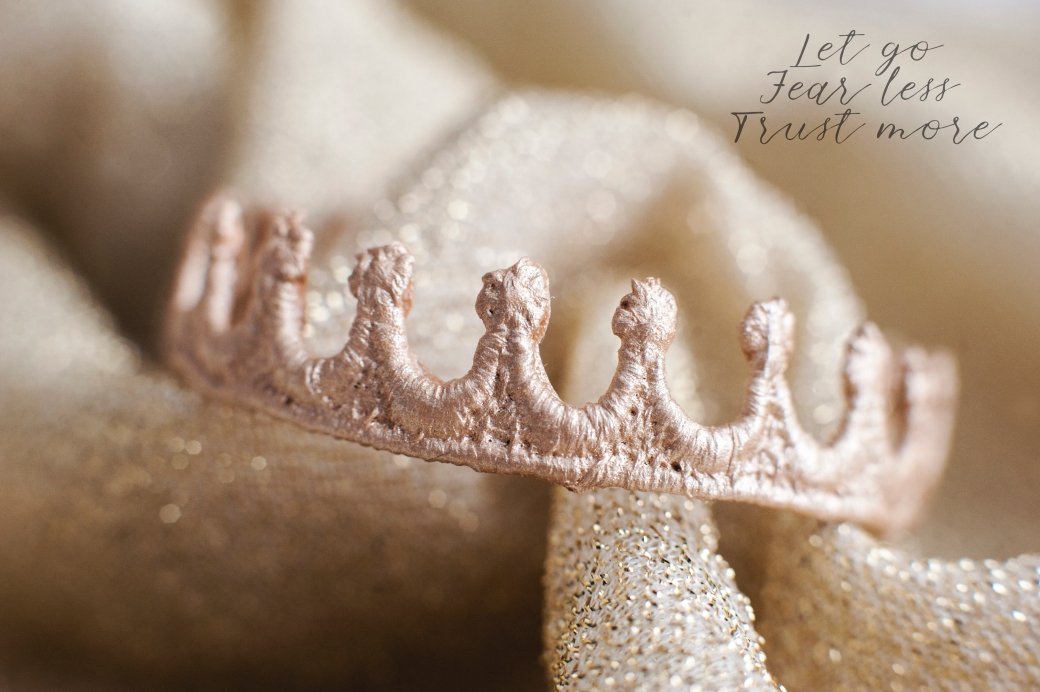 I have been reading through the story of Esther in my daily devotional. The only way that I’ve ever really heard the story of Esther is through the VeggieTales version – which, for what it is worth is a great learning tool for children – but as a 27-year-old woman, I figured I should probably have a better understanding of this prominent woman of the Bible.

As I wrote this, I finished about a page of writing, when I went to save the document, Microsoft Word shut down without saving anything that I had just written. I did all of the restore options that I could to retrieve it. I walked away from my computer feeling frustrated and defeated – like I had just wasted an abundance of precious time in my day. That’s when it hit me. The main lesson that I’d learned in Esther so far was patience – and yet given the opportunity, I completely failed in having any. Its like God was asking me to take a read through the first couple of chapters all over again to remind me to implement what he is trying to teach me.

For those of you who don’t know the story of Esther, I encourage you to read through it, slowly. Esther is a unique book of the Bible because there is no actual “response” from God throughout it – but Esther and Mordecai’s faithfulness to Him is what we learn from.

During King Ahasuerus’ 3rd year of reign, Queen Vashti refuses to comply with the King’s request when she is asked to appear at one of his celebrations. This decision embarrasses the King in front of his people. King Ahaseurus and his nobles decide that she will be removed as Queen to make an example out of her – lest she encourage others wives to also disobey their husbands. She would be replaced with a new virgin Queen who would be more worthy of the name.

Some time later, they finally got around to starting the search. Enter Esther, niece of Mordecai (a Jew whose family heritage has a long and violent history with the Amalekites, the family in which Haman – the King’s right hand man – belongs to. You can follow up with the history throughout the Old Testament: Exodus 17, Numbers 14, Deuteronomy 25, 1 Samuel 15, 30, 2 Samuel 8, 1 Chronicles 18 just to name a few.) Esther was well liked throughout the beautifying process and “fast tracked”, if you will, in to see the King. Esther followed Mordecai’s instruction to not reveal her ethnicity, as he knew that it could stand in her way. She won the favour of the King and became Queen during his 7th year of reign.

Mordecai soon overheard a plot to kill the King. He relayed it to Esther for her to warn the King, which she did on Mordecai’s behalf. The plotters were then hanged and the King remained safe.

After this, Haman was honoured by the King and promoted above all officials – with this promotion came the expectation that he would also be bowed too by the King’s subjects. Mordecai refused. Word got back to Haman that Mordecai was a Jew and he was filled with rage. He approached the King and told him that there was an ethnic group causing a whole world of trouble. He convinced the King that it would be in his best interest to just do away with the ethnic group as a whole – an opinion that was solely based on his hatred for Mordecai and their family history. This was in King Ahusaerus’ 12th year of reign.

Are you following this?! We started way back in his 3rd year and we are now full speed ahead into his 12th year. When you’re a kid, even as an adult, it’s easy to read these stories and think that one thing happened after another – bam, bam, bam – movie over. But that’s not accurate at all. This story is currently in its 9th year. Can you think about the last 9 years of your life and all that has happened?

Okay, back to it. Haman orders a decree that on one particular day, the King’s subjects to are purge the world of the Jews – men, women and children – and loot their property. A little harsh eh?! This order caused panic amongst the city of Susa and all other regions- right under the King’s nose. Mordecai tore his clothes and put on sackcloth and ashes, went into the middle of the city and cried out. Not cried, not wept – but wailing loudly and bitterly. Esther’s servants told her about the decree and Mordecai’s response, she was distressed. Mordecai then persuades Esther to go before the King – unannounced, I might add, which had the chance to carry the death penalty depending on the King’s mood.

And here come the biggest lesson from this book, “ If you remain silent at this time, relief and deliverance for the Jews will arise from another place, but you and your father’s family will perish. And who knows but that you have come to your royal position for such a time as this?” (Es. 4:14 NIV)

BAM. Just like that – PERHAPS you were MADE for this moment – right here. Mordecai had faith that no matter what Esther’s decision would be, that His Sovereign God, would deliver the Jews regardless but that he was giving the opportunity to Esther. All she had to do was step out in faith, trusting that God was in control. Let’s also quickly look back, Esther was made Queen in the King’s 7th year – we are now in his 12th year – therefore Esther had already been Queen for 5 YEARS. She has been sitting in this royal position, which I can only assume that she felt not worthy of, having no idea why she is there or what God is doing with her.

Have you ever felt like this? Stuck in a rut, day in and day out – maybe feeling that if God was going to use you for something, it would have happened by now? How often do you think that Esther felt this way over these 5 years? I can only imagine her confusion, but I also feel like I can relate to this on such a personal level. Being a Christian in the workplace, a wife, a mother and a friend I’ve often doubted the steps that I’ve taken to get to where I am – feeling useless at times – thinking to myself, what on earth could God be doing with this area of my life that just feels stagnant. Our God is a God of purpose. When we are serving the Lord, nothing happens in our life without it working for his glory and giving us the opportunity to voluntarily GIVE him the glory. It sure does make these long days of being a stay at home mother seem to be a little more purpose filled than I once thought (which when I typed this line, speaking out loud as I go, I peered over my shoulder at my sweet Elsie playing on the bed – she gave me her famous smile and a little giggle – I can’t wait to see what God has in store for this beauty.)

To finish off the original story of Esther, she invites the King and Haman to multiple private banquets before she has the nerve to tell the King that if he follows through with this plan – orchestrated by the evil Haman – that he will then need to kill his trusted Queen because she herself is a Jew. The king is appalled that this decree has happened but tells her that unfortunately, he cannot take back a decree with a royal seal. Instead, he sentences Haman to death for his part in this, and allows Mordecai (whom he did end up honouring for saving his life from the assassination plot, much to Haman’s dismay) to be promoted to his right hand man and issue another royal decree – calling the Jews to take up arms against those who come to hurt them. When the day came the Jew’s claimed victory in the name of God over those who threatened them.

Because of Esther’s faith in her Heavenly Father, God was able to use to her to further his Kingdom. Where in your life is God giving YOU the opportunity to step out in faith and take your place as a pivotal part in serving and furthering His Kingdom?